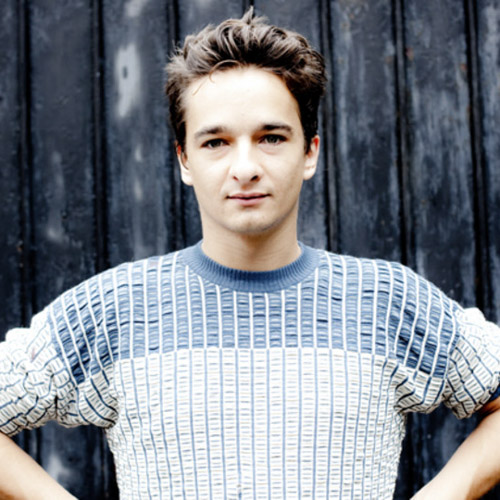 Gabriel Abrantes is an artist and filmmaker born in 1984 in the US. His work has been shown in exhibitions such as the MIT List Center for the Visual Arts, the Palais de Tokyo, the Centre Pompidou, and the Musée d’Art Moderne de la Ville de Paris. His films have screened in competition at festivals such as La Biennale di Venezia, the Berlinale, Locarno International Film Festival, and IndieLisboa. He has been awarded prizes at the Berlinale and Locarno International Film Festival, among others. 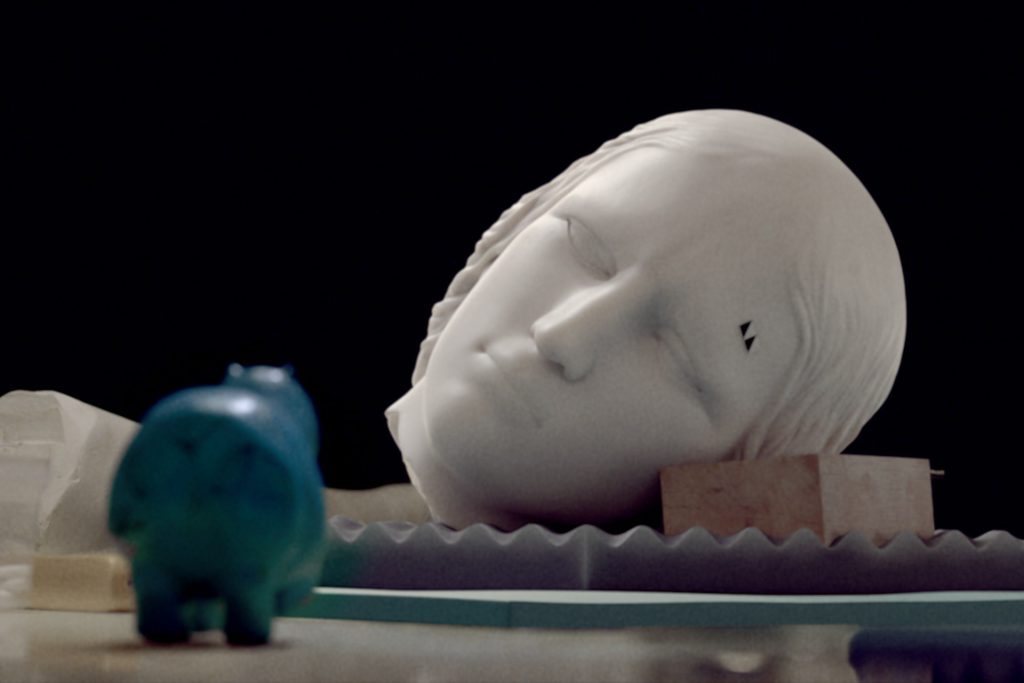 The Marvelous Misadventures of the Stone Lady
EFA Shorts Program I
Year: 2019
Tired of being a banal architectural ornament, a sculpture runs away from the Louvre to confront real...