Artist duo PolakVanBekkum’s work is about movement and landscape.
Their aim is to make the tangibility of the landscape reveal itself only movement and motion. Over the past few years, the pair have developed a cinematographic method for synchronizing audio recordings with mapped routes, thus realizing documentaries based on movement. This allows them to create films that proceed within projected satellite images from Google Earth. The pair have made several films and works on video in this way since 2010. Earlier films, ‘The Ride’, ‘Collission of Sorts’ and ‘Go Move Be’, were shown internationally (e.g. Visions du Reel, IDFA, Rencontres International, Dutch Film Festival).

Once We Get There, 2016, mid-length documentary)

What is done cannot be undone (2011, short experimental music film) 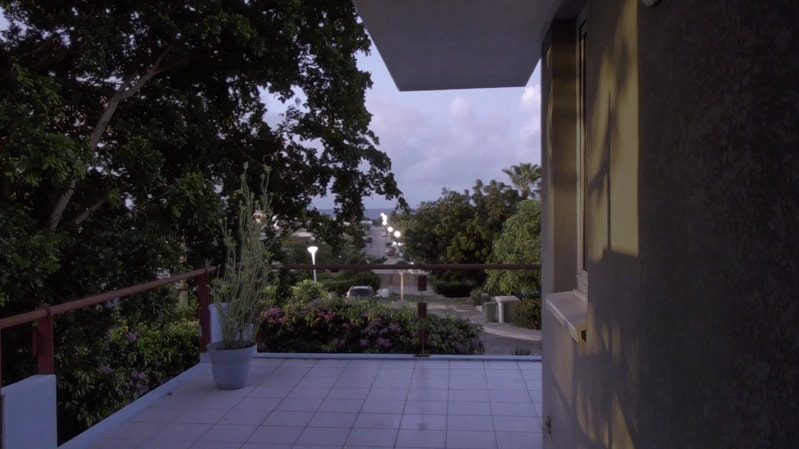 Lost on Arrival
Dutch Shorts II
Year: 2020
An older man dreams of retirement in the Caribbean Islands, but upon arrival, dementia starts to set...