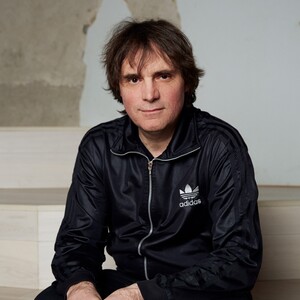 Thomas Robsahm (b. 1964) has extensive experience in the Norwegian film industry. Starting out as a young actor in Svend Wam’s Five days in August in 1973, he has since built himself a career as one of Norways most prolific writer-directors and producers, working in both short and feature films, as well as documentaries and television series’.

After spending much of his youth as an actor in various films – many of them directed by the directing duo Svend Wam and Petter Vennerød – and working as an assistant director, assistant editor, production assistant, continuity script and public relations consultant, he made his directorial debut with the short The Gun Club in 1987. His debut as a feature film director came with the action-filled crime-drama Rebels with a Cause in 1992, and was the first of many successful films, both fiction features and documentaries, directed by Robsahm – such as the feature lenght documentary The Mosquito (1996), the award-winning S.O.S. (1999) and Modern Slavery (2009), as well as his contribution to the portmanteau film Utopia – Nobody is Perfect in the Perfect Country (2002); the frame story of the entire film, entitled Lasse’s Dream.  Robsahm also worked for the youth division of the Norwegian Broadcasting Corporation NRK from 1993 to 1994, and has also directed several music videos for popular Norwegian bands.

He established his own production company Speranza Film AS in 1995 (now co-owned by acclaimed director Margreth Olin), and has since also produced numerous feature and documentary films for other directors, in addition to his own films – including critically acclaimed, award-winning and audience favorites such as Thrane’s Method (Unni Straume, 1998), My Body (Margreth Olin, 2002), It´s Hard To Be A Rock´n Roller (Gunhild Asting, 2006) and The Angel (Margreth Olin, 2009)

Robsahm has also served as commissioning consultant for feature films at the Norwegian Film Institute. He is currently running Oslo Pictures with  Dyveke Bjørkly Graver.

2002 Utopia - Nobody is Perfect in the Perfect Country (episodic fiction feature, Robsahm directed the frame story) 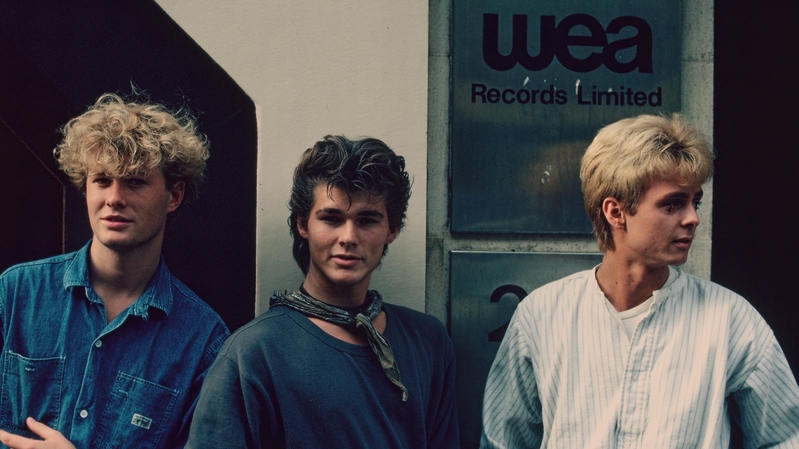 a-ha: The Movie
Cinema Beats
Year: 2021
Three young Norsemen followed their impossible dream of becoming pop stars. When „Take On Me“ topped the...