A love story of Alvar and Aino Aalto, Finnish masters of modern architecture and design, an enchanting journey to their creations and influence around the world. Aalto is based on deep research and narrated by eyewitnesses and top researchers from all over the world. 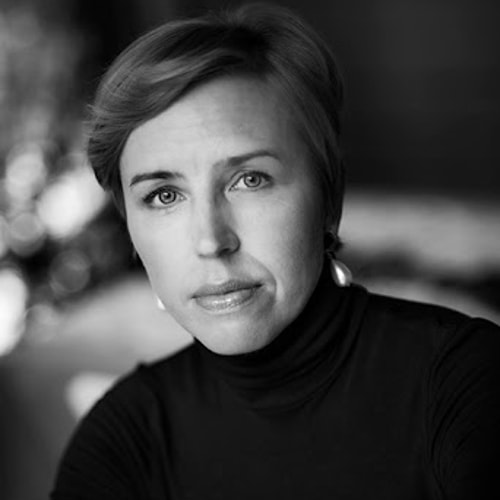 “I have wanted to make a film about Alvar Aalto for years. When I was a child, the library designed by Aalto in Rovaniemi, in Finnish Lapland, became my refuge in the afternoons. Outside it was often minus 30 degrees but when I opened the library door, I was welcomed with exceptional warmth. Homes in the 1970s were modest, but the library that belonged to everyone was luxurious.

I can still grasp the feeling of grabbing the iconic curved brass door handle. I remember how nice it was to stroke the wall made of porcelain bricks that had grooves in them. The leather chairs and brass lamps designed by Aalto were incredibly beautiful. Aalto can be called an architect of empathy, of sensuality. His spaces create physical memories. That is a quality I wanted to transfer into this film. I also wanted to explore who was the man called Alvar Aalto and who were his two architect wives. How did they collaborate, how did they become part of the international modern movement, and what were their inner passions and sorrows that are reflected in their architecture and design.

In this journey I learned a lot about architecture and about modernism, but above all I found exceptional people who had revolutionary ideas. In the world of starchitects and wow-buildings Aaltos ́ humaine modesty feels more up to date than ever.

In this film I share the knowledge and emotions I found in the Aaltos and in their creations. I was privileged to get rare access to their family films, photo albums, old interviews and love letters.There is profound research behind this film but the result is not a cold academic study about architecture. The core is in humans: Alvar, Aino and Elissa. With great cinematography and profound sound design we hope to make Aaltos ́ beautiful world alive in the big screen.”