In spite of her expertise and experience, a seasoned psychologist is completely infatuated by the sex offender she is treating in a penal institution.

Nicoline, an experienced psychologist, starts a new job at a penal institution. She meets Idris, a sex offender who committed a series of grave crimes. After five years of treatment, he is about to go on his first unaccompanied probation. His team of practitioners are enthusiastic about his development but newcomer Nicoline does not trust him and tries to push his probation. Idris tries his hardest to convince Nicoline of his good intentions, but slowly but surely, he transforms into the manipulative man she saw in him from the beginning. A power play emerges between the two and Nicoline, in spite of her knowledge and experience, lets herself be trapped completely. 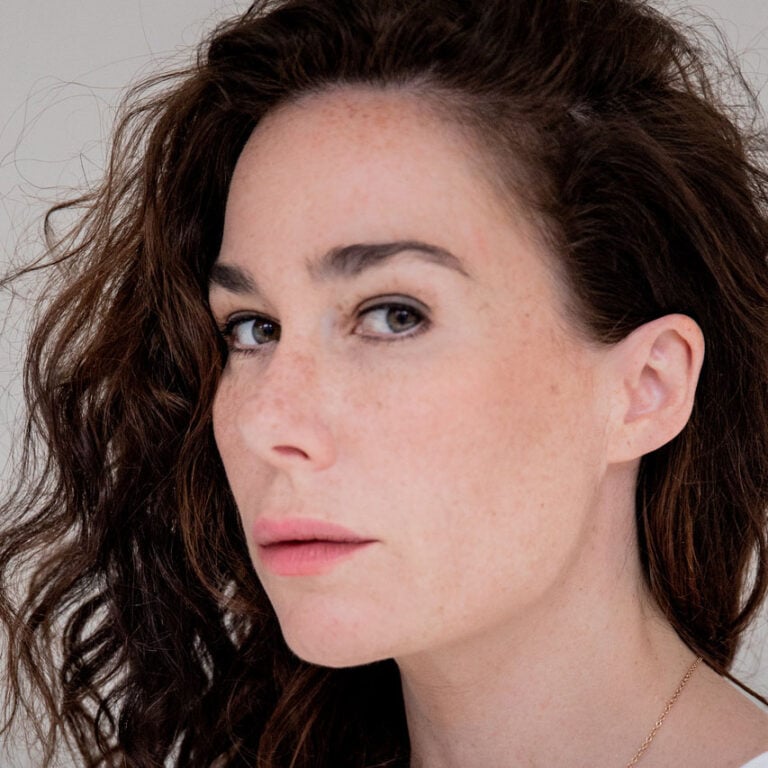 As an actress I had the enormous pleasure of working with directors such as Paul Verhoeven, Theu Boermans, Alex van Warmerdam, Johan Siemons or Ivo van Hove who were Incredibly inspiring. Marlon Brando once said that acting is for wimps. Acting is such a bizarre profession; you share your deepest traumas but at the end of the day you are an extension of someone else. I started realizing how challenging and different the director’s job was. The responsibility is enormous; the director is responsible 24/7. More and more I felt the need to join that conversation, to think along.
Then one day I saw a report on the phenomenon that many staff members in penal institutes and prisons fall in love with criminals. I was instantly intrigued. I believe it has to do with my tendency to sometimes want the wrong thing. You would assume a psychologist knows all the emotional risks of the job. We expect our medical and social practitioners are educated enough to know how to deal with these kinds of situations, but in the end, they are just humans as well.
I made a small dossier for producer Frans van Gestel, whom I knew from some films I did. My pitch was something like ‘Super intelligent, extremely successful female psychiatrist falls in love with a serial rapist in a penal institution’ and he was immediately interested. The real question I had about this situation was ‘Why are we drawn to the things that hurt us?’ That’s what I wanted to find out. I learned from Ivo that you have to be able to look at any character with a complete suspension of moral judgment, but that is quite a challenge. Just like it was a challenge to tell the story in such a way the audience can sympathize with the female character. She becomes vulnerable to blackmail because she falls in love. At the same time, she has an enormous amount of power; in our penal system psychiatrists can sign you away for life.
I always knew I wanted to make my first film with Carice and I immediately knew I wanted Marwan. Not many actors exude real masculine danger like he does. Carice and Marwan have been part of this project form the very start. We read new versions of the script out loud and Esther Gerritsen, the screenwriter, and I would continue working with the collective feedback. It was a huge honor that they chose to work on this film with such great commitment, especially because they almost exclusively work internationally nowadays.
Alex van Warmerdam once told me a film will eventually talk back to you. That’s when it’s ready. You might want it to be something different, but what has come together, is then what it is. We only had 23 days of shooting, an incredibly short time. But In the end, the film did talk back to me – perhaps because I tried to explore the grey areas; by not telling the hero’s journey, but more so showing the most vulnerable and painful emotions. Maybe, just maybe, it can spark a conversation. If you ask me there can only
be change if we dare to truly look ourselves in the eye.