When Martin falls in love with wealthy and well-educated Elena, he is caught between his dreams of rising above his humble origins to become a writer, his love for the woman he hopes to marry and his political reawakening that leads to a conflict with her bourgeois family.

When unskilled laborer Martin Edenmeets Elena, the daughter of a wealthy industrial family, it’s love at first sight. The well-educated, refined young woman soon becomes an obsession for Martin who hopes that his dreams of becoming a writer will help him rise above his humble origins to be able to marry Elena. With determination and at the cost of great hardship, Martin sets out to get the education that his class has never allowed him to receive. Finding support in an older friend, left-wing intellectual runs Brissenden, Martin soon gets involved in socialist circles, leading not only to political reawakening and destructive anxiety, but also to a conflict with Elena and her bourgeois world.

Martin Eden premiered this year in Venice, followed by TIFF, and it’s nominated for Best European Film, Best Director, Best Actor, and Screenwriter at the EFA 2020 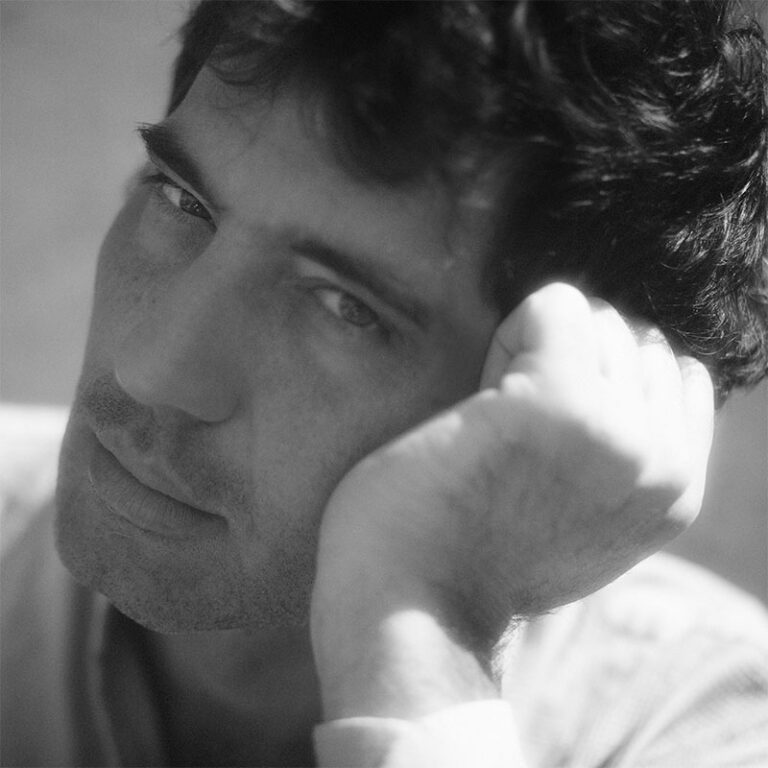 Martin Eden tells our story, the story of people who weren’t educated by their families or in school, but on the road. It’s the novel of the self-taught and those who believed in education as an instrument of emancipation, but were somehow let down by it. Going beyond this first reading, however, «Martin Eden» not only tells the story of a young proletarian who falls in love with a young woman of a higher social class and begins to dream of becoming a writer, it also paints the portrait of a successful artist (a shadowy self-portrait of Jack London himself), who inevitably loses the sense of his own art.

We loosely interpreted London’s novel and took «Martin Eden» to be a fresco that foresaw the 20th-century’s perversions and torments, as well as its crucial themes: the relationship between the individual and society, the role of mass culture, the class struggle… In the movie, the parable of the negative hero created by London opens with footage of the anarchist Errico Malatesta, then draws parallels with the lives and works of a number of the poète maudit writers of the 1900s, from Vladímir Majakóvskij to Stig Dagerman and Nora May French. We imagined our Martin crossing the 1900s, or rather a crasis, a dreamlike transposition of the 20th century, without time constraints, no longer in the original California of the novel but in a Naples that could be any city, anywhere in the world.