My Extraordinary Summer with Tess

Sam is the youngest in his family and is afraid of being left alone. On holiday on a Dutch island he begins his own made-up ‘aloneness’ training. While there, however, he meets the elusive Tess, who carries a big secret and makes him cherish his family more. Sam then makes a drastic decision that puts his friendship with Tess at risk and will change her life forever. 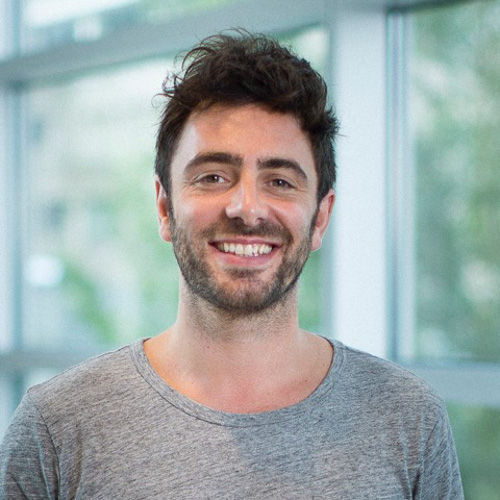 “Everything still seemed so simple when I was young. However, the older I got, the more I discovered that the world was more complicated than I had originally thought. Gradually, as happens to everybody sooner or later, I was confronted with the ‘more serious’ things in life. I came to discover that life is transitory and that even loving relationships that you think will last forever do not always stand the test of time. And that things sometimes turn out very differently from how you expected. When I was in my twenties, I lost my mother, which was another hard confirmation that nothing in life is certain. However, it also made me realize how resilient I actually am, and this drastic event led me to start living my life even more intensely.

Three years ago, when I first read the book My Particularly Peculiar Week with Tess by Anna Woltz, I knew immediately that this was the story for my first feature film. I find it to be a heart-warming narrative with a wonderful mix of excitement, emotion and humour. It’s no surprise that it is a book that has many avid readers in many countries. From all kinds of perspectives, the story is close to my heart and I recognise a lot of myself in Sam, the 10-year old main character. It was a real challenge to translate the book into a film script and, even more, to make the story my own. I believe that we have succeeded – mostly through the brilliant work of scriptwriter Laura van Dijk – in writing a layered and accessible film script. I believe that the film’s different levels will appeal to a wide audience, to young and old alike. And to both boys and girls.

The story is a realistic one, with characters that are sometimes a little unreal but that never turn into caricatures. I wanted to create very human characters; multi-facetted individuals that you learn to love and identify with. Almost all the characters are a bit wayward. That was already the case in the book but we have accentuated this even more here and there. We as human beings all have our own crazy traits, and I think, it is wonderful and important to use this film to show that this is actually a nice thing which also makes each person unique. It is actually completely normal to be strange.

In my films, I strive for a certain authenticity, a feeling of originality, and as far as possible, try to show the way a child perceives the world.” Steven Wouterlood