The Earth is Blue as an Orange

Single mother Anna and her four children live in the front-line war zone of Donbass, Ukraine. While the outside world is full of bombings and chaos, the family is managing to keep their home a safe haven, full of life and full of light. Every member of the family has a passion for cinema, motivating them to shoot a film inspired by their own life during a time of war.

Bonus Content: An introduction video to The Earth is Blue as an Orange by the director Iryna Tsilyk is available on Riff@home 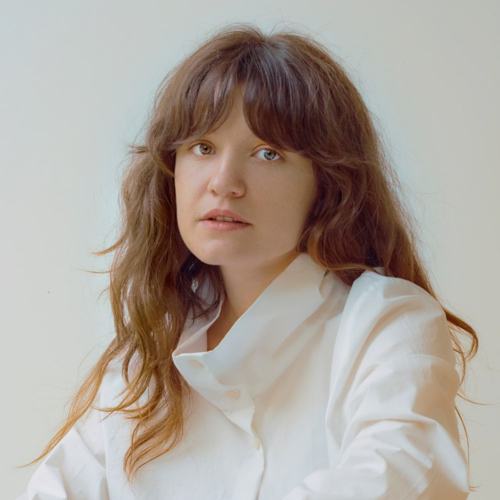 “When we were shooting the last scene of the film (the “premiere scene”), we had a very special, and again, very surreal moment. I was watching the film of my characters together with the viewers, and there were the sounds of shelling in their film. And then I came out to the corridor for a while and I heard the real sounds of shelling from outside. It is something really ordinary for this town. You can hear these sounds almost every night there.

But that was a very special moment when I realized that sounds from the film and sounds from reality had crossed over each other. It is the same with our lives and my life, too. I’m the filmmaker and I come to Donbas to make my films, yes. But at the same time, I feel deeply connected with this region and their way of living. And I am asking myself–where is that thin line between art and reality? And I still don’t have any answers.”