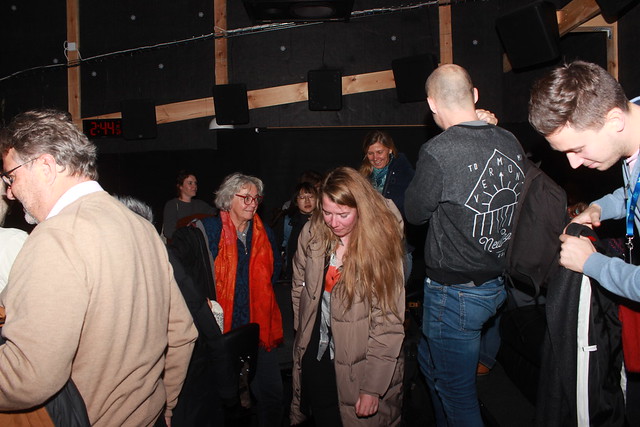 Hop on our RIFF bus and tour the studios of Reykjavik!

The film industry in Iceland is flourishing. The trip is designed to take RIFF’s International Guests to the front lines of all that our Industry has to offer. We will be visiting three studios and taking in the sights of the city along the way!

Invitation only. This event is exclusively for participants of the Producer’s Day and RIFF’s International Guests. 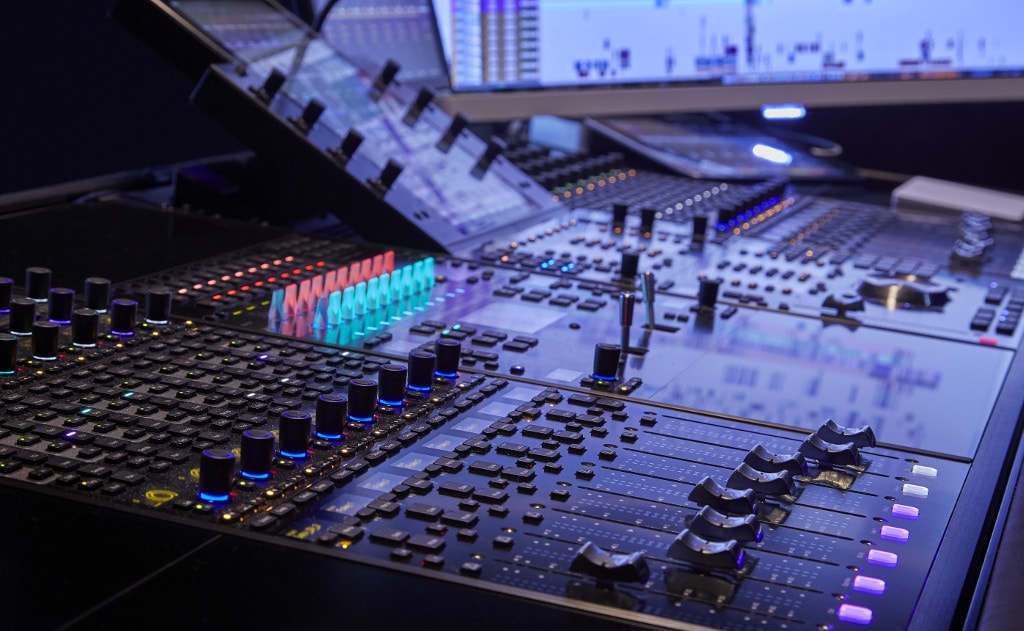 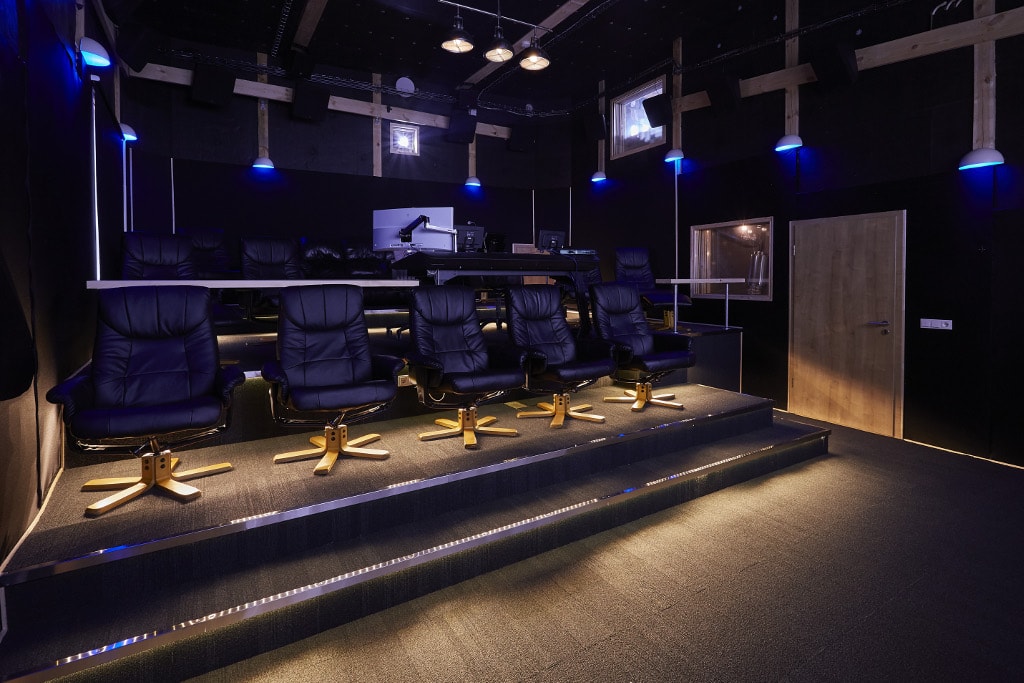 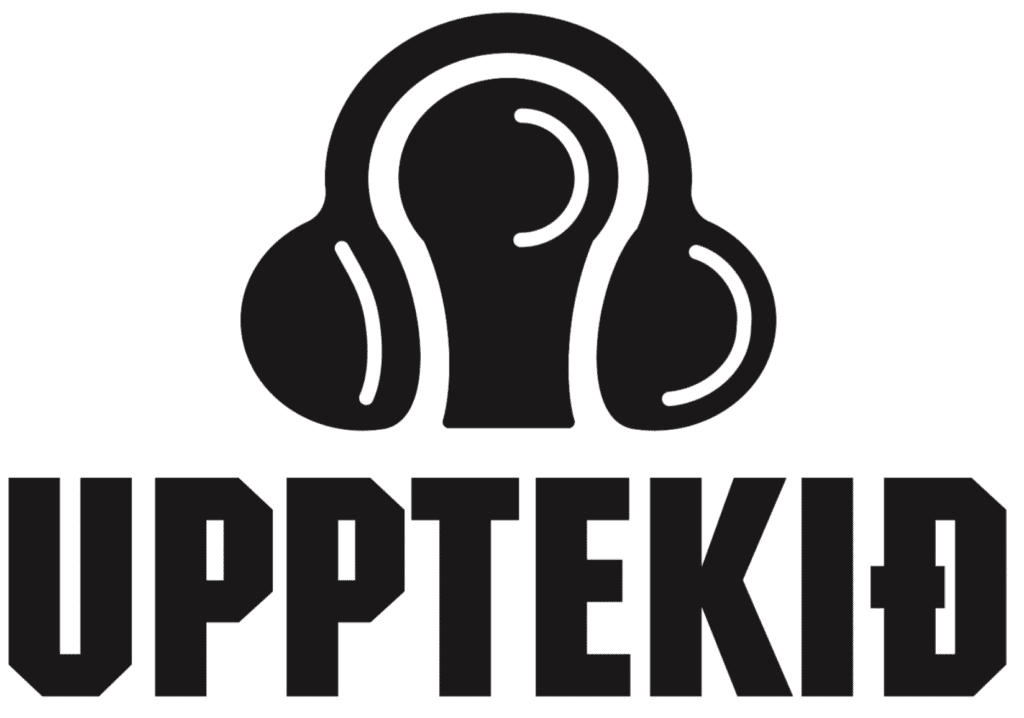 Gunnar Arnason was born in 1966 in Selfoss, Iceland. He bought his first mixer in 1981 and studied electronic engineering from 1982 to 1986. He founded his sound company in 1987, “Upptekid”, and it is still running. He started working as front of house mixer on concerts from 1986 to 1994 when he opened his first post production sound studio and beside that he was front of house mixer in musicals in Icelandic theatres until 2006.

In 2017 He started building his new studio in Kópavogur, with one booth, one small edit studio and in January 2021 he got Dolby Atmos Feature Certified Studio licence for the big studio. That was studio number 7 in Scandinavia to have this certification. 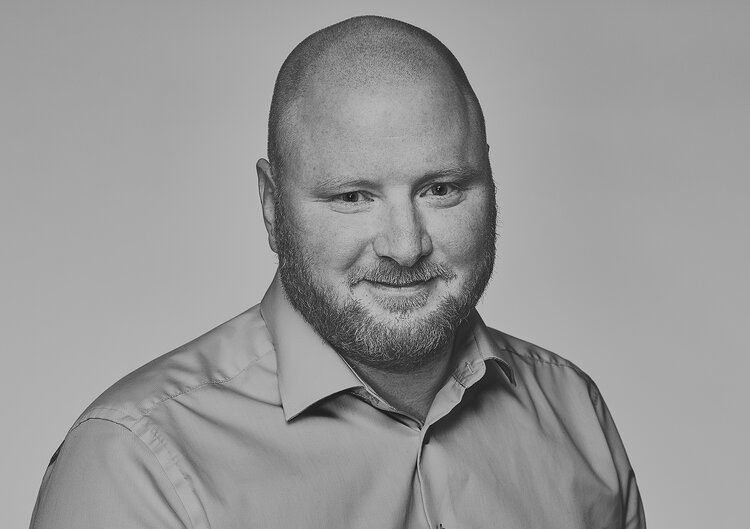 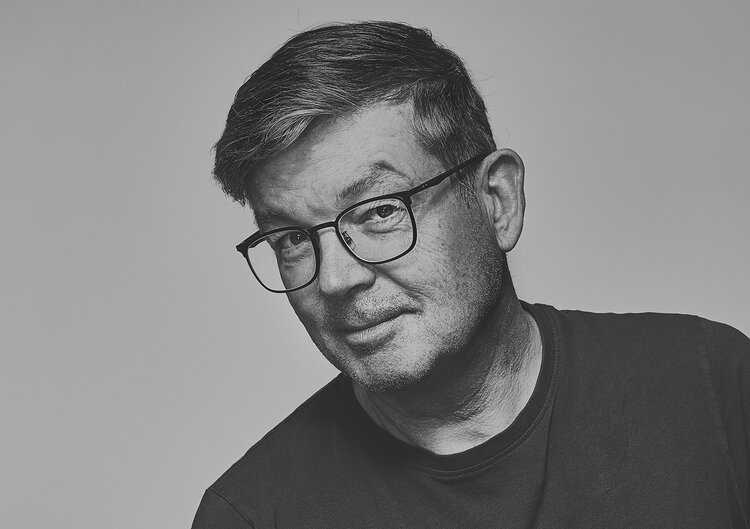 Trickshot is a full service digital post-production boutique located in a spacious facility in Reykjavík, Iceland. Our infrastructure allows us to work in every format that production can bring into the shop, and tailor the pipeline for any delivery specification and schedule required. Trickshot is a Dolby Vision Certified Facility. We offer the following services: color grading, conform & delivery, dailies, sound mixing and recording. 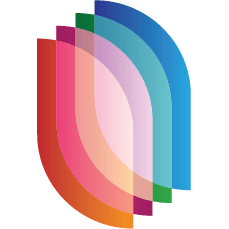 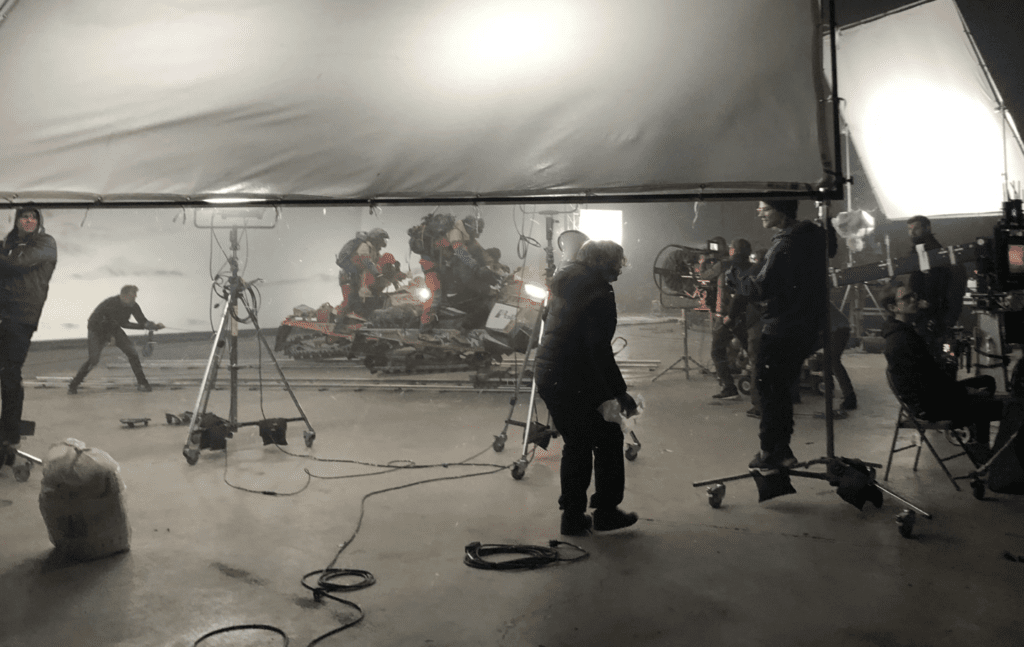 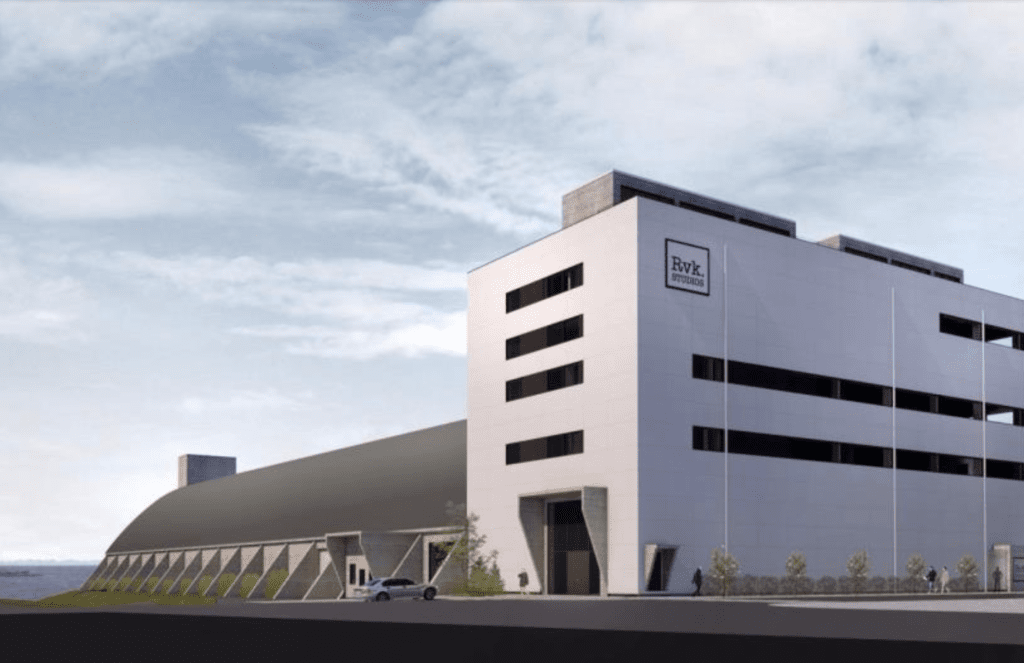 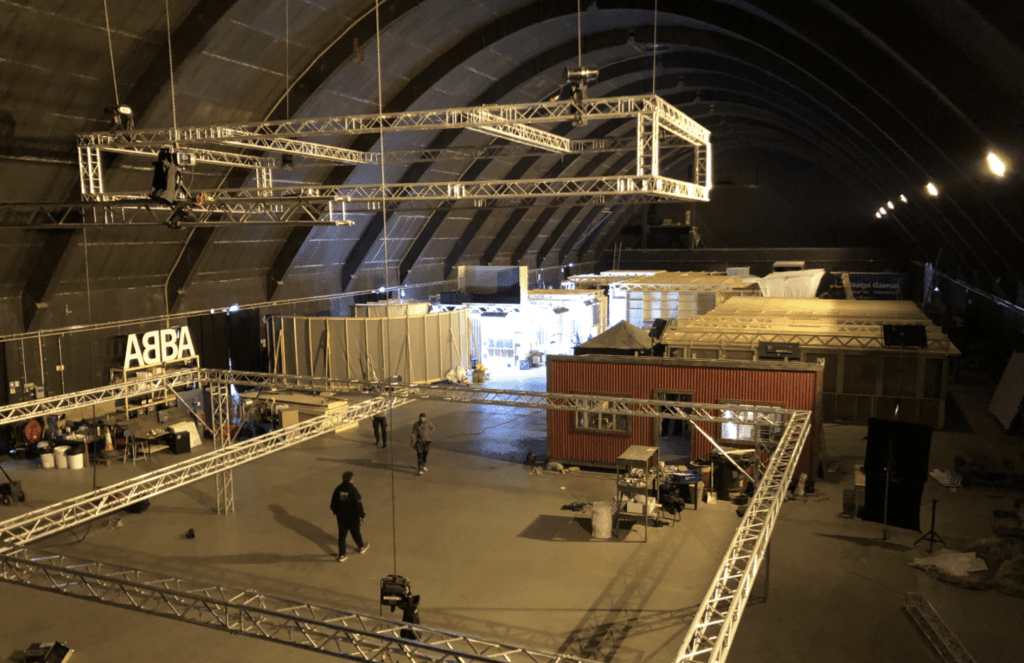 RVK Studios is a production company with focus on film and television, the company has produced movies like Jar City, The Deep, Virgin Mountain and the Oath. RVK Studios has also produced Baltasar Kormákur‘s Two Guns, Everest, Contraband and Adrift. RVK Studios first 10-part crime series Trapped launched in 2016 with international success, and two more seasons made since then. In 2020 the company teamed up with Netflix to create Katla, an original series that has been viewed worldwide since it´s release in 2021. Our newest project produced by RVK Studios for Netflix is the film Against the Ice released in March 2022.

RVK Studios is owned by film-maker Baltasar Kormákur who is a highly acclaimed director, writer and producer on an international scale. His background is in the theater but he made his first feature-film ‘101 Reykjavík‘ in 2000. Since then, Baltasar has been directing, writing and producing films and TV series in Iceland and worldwide. He has won numerous International Awards, including the Discovery Award at the Toronto International Film Festival (TIFF) and the Prix Europa Awards.

Baltasar’s long-time plan has been to create a film village in Iceland with a Studio facility of the same standards as other studios around the world. Studio 1 is already in full function and the film village is growing fast.