A captivating and diverse selection of films in the Open Seas category at RIFF. The category is bursting with brand new, artfully hand picked films by outstanding film directors, widely revered  in the world of film and media. A substantial number of the participating films received nominations and awards at the 2021 Cannes Film Festival.

Among the films coming directly from Cannes  is Cow, by Oscar winning Andrea Arnold, which follows the daily life of Luma the cow over a number of years. Another Cannes success is the film Drive My Car by Ryûsuke Hamaguchi, an adaptation of the short story “Men Without Women” by Haruki Murakami, which received three Cannes prizes and four nominations.

The third Cannes nominated and award winning film is Great Freedom, which tells the story of a gay German, Hans, who falls madly in love with a murderer.  Yet another film featured in Open Seas, nominated for The Golden Palm is Petrov’s Flu, which features a day in the life of comic writer Petrov and his family in Russia, following the collapse of the Soviet Union.

Last Film Show tells the story of a boy who is so fascinated by cinema that he gives his lunch daily to a projectionist in exchange for daily access to the cinema. This film builds on real events and the director, Pan Nalin, will be present at the Reykjavik screening. Brighton 4th deals with a former wrestling champion who travels to Brooklyn to save his son from a gambling debt. This film is widely acclaimed and received three awards at Tribeca this summer.

Moon 66 Questions tells of a young woman who gets to know her father again when he falls ill. Last but not least is the film I’m Your Man by Maria Schrader which received the Silver Bear in Berlin for Best Acting.The film tells of a woman who lives with a robot, designed to carry all the characteristics of a human, for three weeks

More about these films below. Press this link to purchase a pass or punch card to the festival.

Samay is a nine year old boy who lives with his family in a remote village in India.  When he discovers the magic of cinema he becomes completely enamoured with it. Against his father’s will, Samay goes to the cinema every day and befriends the hungry projectionist, paying for daily cinema shows with his lunch. He soon discovers that stories become light, light is captured on film and films make dreams come true. Excerpt from film.

A former wrestling champion travels from Tbilisi to Brooklyn to save his son from a gambling debt. He challenges the money lender to a battle in the ring on the condition that if he wins the boy is cleared of all his debts. The film won three awards at Tribeca this summer, including Best Actor, Best Screenplay and Best International Narrative Feature Film.

An adaptation of the short story “Men Without Women” by Haruki Murakami. A recently bereaved director is invited to direct a play at a Hiroshima festival. His chauffeur is a stoical young woman and they develop a very intimate relationship. The film received four nominations at Cannes, as well as three awards, including the Best Screenplay. 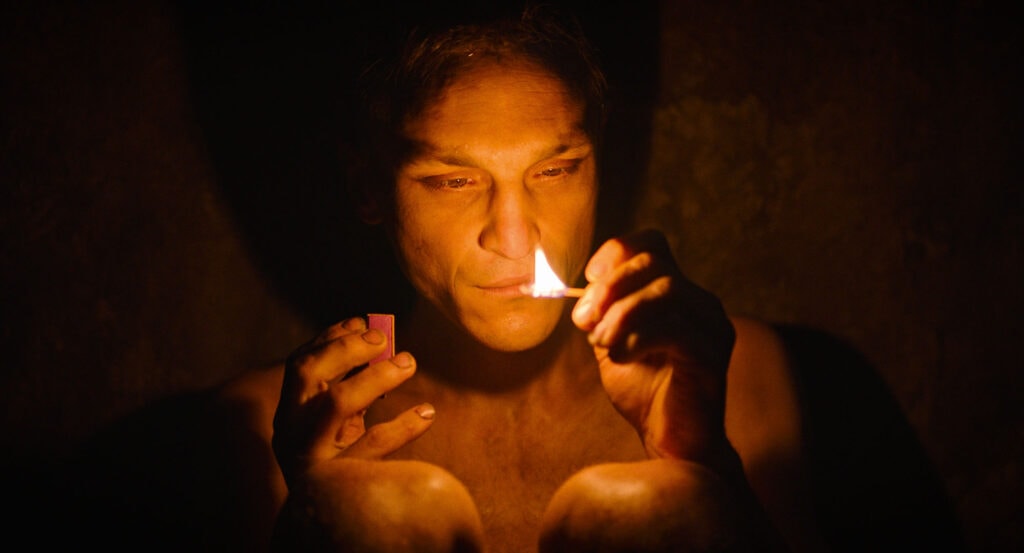 Post War Germany sees Hans imprisoned repeatedly for his sexuality. He initially finds his cell mate, a murderer, repugnant but as time wears on they fall in love. This acclaimed film received four nominations and three awards.The prizes include Un Certain Regard Jury Price from Cannes. 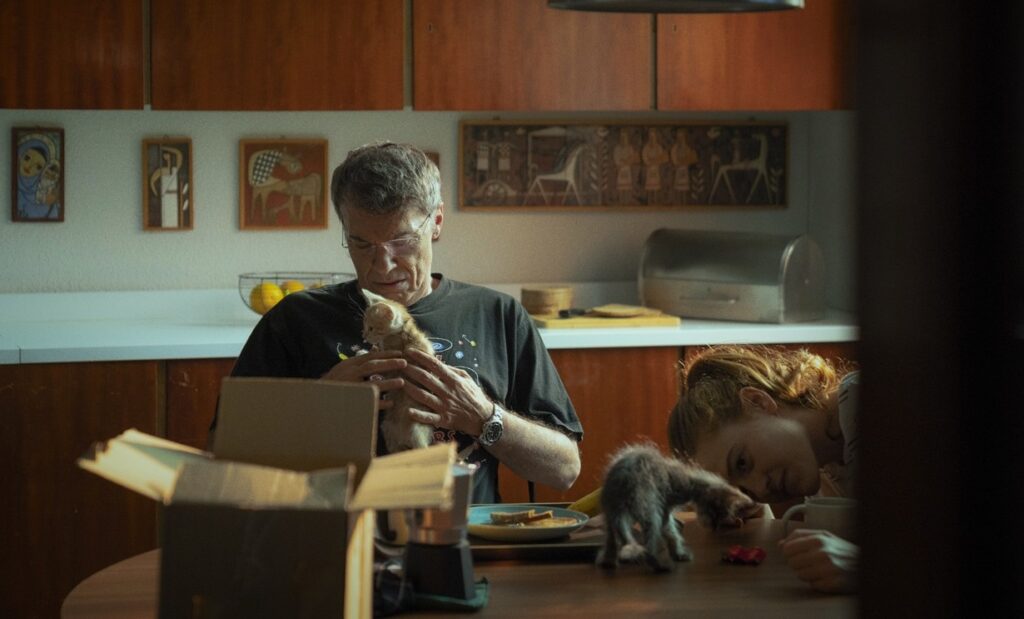 A young woman living in Paris is forced to return to Athens to take care of her father, with whom she has a distant relationship. An emotional summer reveals many secrets and their relationship heals and develops. Five nominations and one award.

A day in the life of comic book writer Petrov and his family in Russia after the collapse of the Soviet Union. A poorly Petrov is carried by his friend Igor on a long walk, fleeting between fantasy and reality. Excerpt from film.

A scientist agrees to take part in an unusual experiment. For the duration of three weeks she must cohabit with a robot with artificial intelligence, with all the characteristics of a human, designed specifically to be her perfect partner in life. 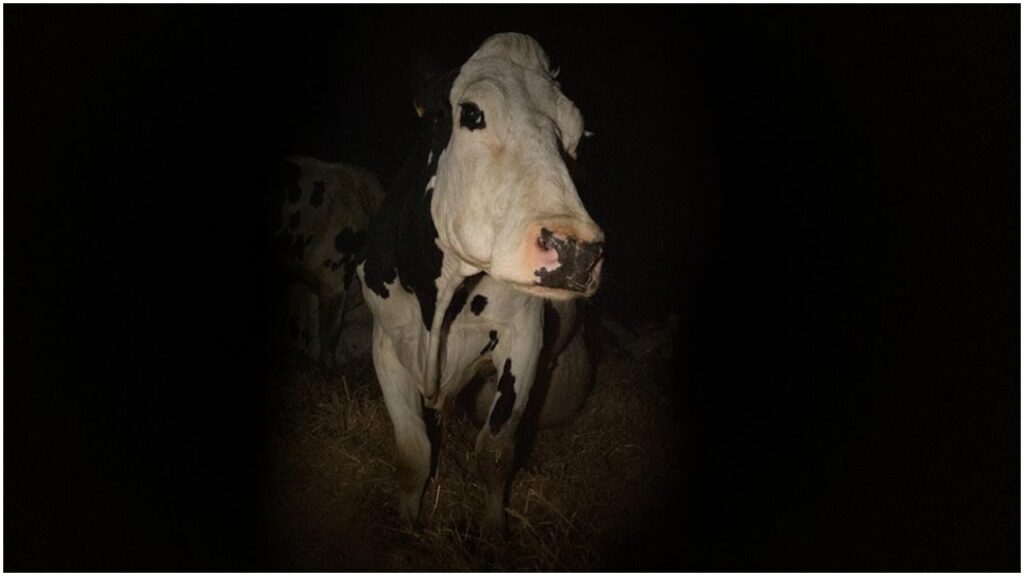 The first documentary of prize winning director Andrea Arnold gives a highly political insight into the everyday life of two cows. The film premiered at Cannes Film Festival and follows the cow Luma through her daily life for a number of years, attempting to present this from Lumas point of view. Humans do not play a centre role in this story and only feature as caregivers to the main character, Luma.