Film directors Joachim Trier from Norway and Mia Hansen – Løve from France will be awarded the 2021 RIFF Honorary Award for Creative Excellence. The award will be presented by the president of Iceland, Guðni Th. Jóhannesson, in a ceremonial event at the president’s official residence, Bessastaðir, on the opening day of Reykjavik International Film Festival, 30th September. On that same day, the recipients will partake in a Master Class in Gamlabíó, hosted by film directors Ása Helga Hjörleifsdóttir and Hafsteinn Gunnar Sigurðsson. This talk will be open to all.

It is safe to say that Trier and Hansen-Løve are among the most interesting and sought after young directors in the world of film today and thus it is a great honour for RIFF to be able to host them at the festival. They both had new releases at Cannes this summer to great acclaim and those will be screened at RIFF, along with some of their previous films. Trier´s film, The Worst Person in the World was awarded Best Actress in Cannes and Hansen-Løve´s film, Bergman Island, received great attention and deserved praise in Cannes this summer.

The Worst Person in the World by Joachim Trier is the opening film at Reykjavik Film Festival this year. The mayor of Reykjavik, Dagur B. Eggertsson will open the festival in an official ceremony in Gamlabíó on September 30th . 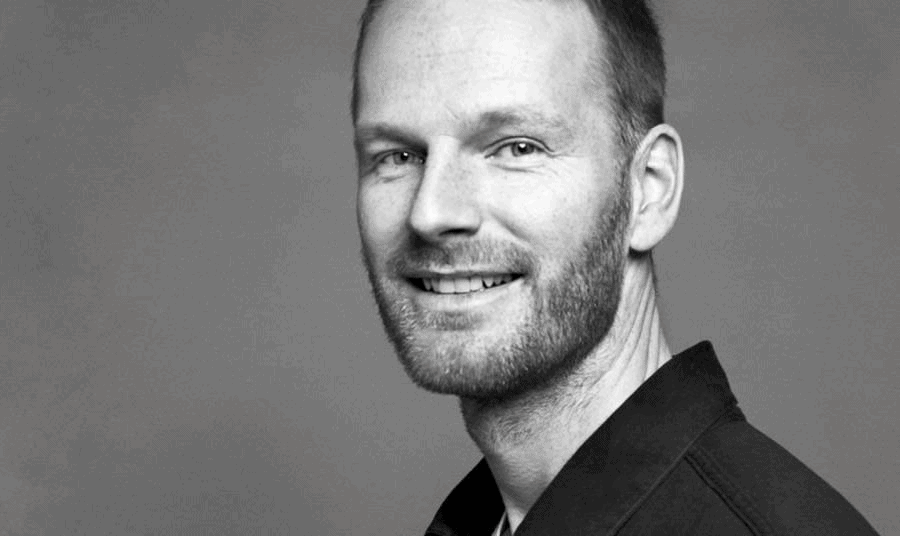 Trier is thought to be one of the most captivating Nordic directors in the film world today and is a leading influence in modern film making despite his youth. The teenage Trier took his initial steps behind the camera while producing skateboarding videos. Later, he went on to study film making in Denmark and the UK where his short films were noticed early on.

His first two full length feature films, Reprise (2006) and Oslo, August 31st (2011) take place in the capital of Norway and can best be described as classically realistic stories of young people on crossroads. Each of those films received great acclaim on both sides of the Atlantic. Trier followed them up with his debut in the English language, Louder than Bombs (2015) which is bedecked with the stars such as Isabelle Huppert and Jesse Eisenberg. This film will be screened at the festival along with Trier’s most recent release, The Worst Person in the World, which will be the opening film of RIFF this year.

The third of Trier’s creations to be screened at RIFF this year, is Oslo, August 31st, which tells the story of a day in the life of Anders, an addict in recovery, who leaves a treatment facility on day release to attend a job interview. 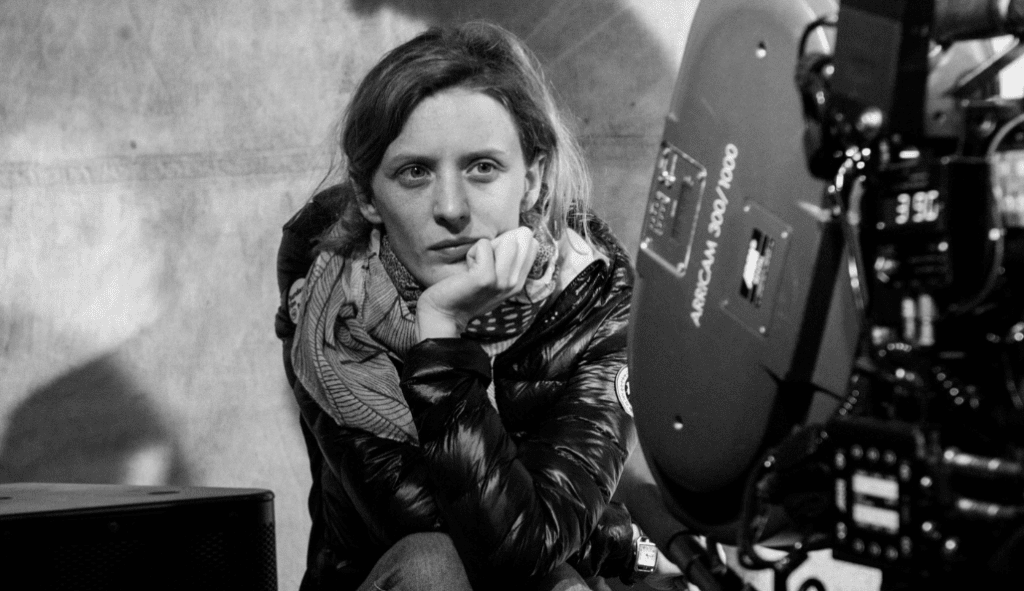 Hansen-Løve was born in Paris in 1981, she studied drama and worked as a critic before she moved on to directing. Her creations include seven award winning full length feature films (including the Silver Bear in Berlin) and the deserved praise of critics and audiences alike.

Her films are very personal productions, a remarkable biographical and fictional blend. Her style is strategic and understated, sometimes described as transparent, which leads the audience directly into the captivating world of her stories. The intellectual narratives are characterised by conversations, placing atmosphere and characterisation in the foreground. Her unique and emotionally fine tuned creations form the front line of French cinema today.

Three of Hansen-Løve’s f ilms will be screened at the festival, all of which are fine examples of her unique style. Bergman Island tells the story of a couple who isolate themselves to complete a film script on an island, an old hangout of Ingmar Bergman. Things to Come deals with a passionate professor of philosophy, acted by Isabelle Huppert. When her husband leaves her for another woman she gains an unexpected sense of freedom. Last, but not least, there will be a screening of Eden, which tells the story of teenage Paul. He starts a DJ collective and together they plunge into the nightlife of sex, drugs and endless music.

Reykjavik International Film Festival has, throughout the years, honored artists in the film industry who have been a leading force, or shown outstanding artistry in their creativity on the international film scene. Among those who have been awarded previously are the actor Mads Mikkelsen and directors Milos Forman, Jim Jarmusch, Peter Greenaway and Susanne Bier. As ever, there is an entire category at the festival, celebrating the achievements of those award winning artists and both Hansen-Løve and Trier will bring three films each to the festival.