Benedetta, screened at Cannes, and a selection of newly released films that are making a real splash in film festivals this year

Holland will be in focus at Reykjavík International Film Festival – RIFF that will open its doors to the 18th edition with a bang on the 30th of September next month.

Our team is almost finished securing an amazing lineup for the festival and the rest of the program will be announced in the following days and weeks. It is now possible to secure tickets and festival passes on our website riff.is.

At Dutch Focus, we’ll be screening many great shorts as well as series from The One Minute Program in co-operation with The One Minute Foundation around the city. An outstanding selection of full-length features will be shown in Bíó Paradís and virtually at RIFF Home. We are proud to announce that Paul Verhoeven’s Benedetta will be one of our Dutch titles. The film created quite a stir as the opening film at Cannes film festival this summer, for its provocative sex scenes.

Other exciting titles to be named are Do Not Hesitate, a brand-new released thriller that was premiered at Tribeca earlier this summer, Dramagirl that received a special mention at the Rotterdam Film Festival earlier this year, Dead and Beautiful that tells the story of wealthy upper-class young people in an Asian metropolis city, the crime movie Magic Mountains, a story about a successful writer who has money and fame but no peace of mind and asks his ex-girlfriend to join him for a final hike. Second last but not least is the film Feast which is based on true events in Holland about three men who drugged and infected other men with their own HIV- infected blood. And finally, Farewell Paradise is an auto-biographical documentary from the filmmaker Sonja Wyss in which she explores her own family’s history in a mesmerizing manner.

Holland has gained quite a reputation in the film industry through the years, especially when it comes to making documentaries. The Dutch festivals Rotterdam International Film Festival and IDFA are well known and respected in the film festival world and quite a few people hail from Holland in the international film industry. Amongst world-known Dutch filmmakers worth mentioning is Paul Verhoeven (Basic Instinct and RoboCop) as well as Jan De Bont (Speed) just to name a few.

Below is a more in-depth introduction to the films and links to trailers if interested.

Holland in Focus is brought to RIFF in co-operation with SEE NL. 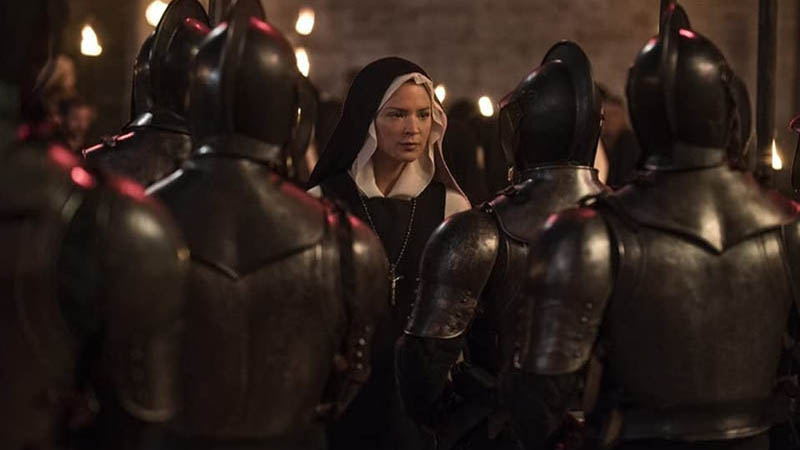 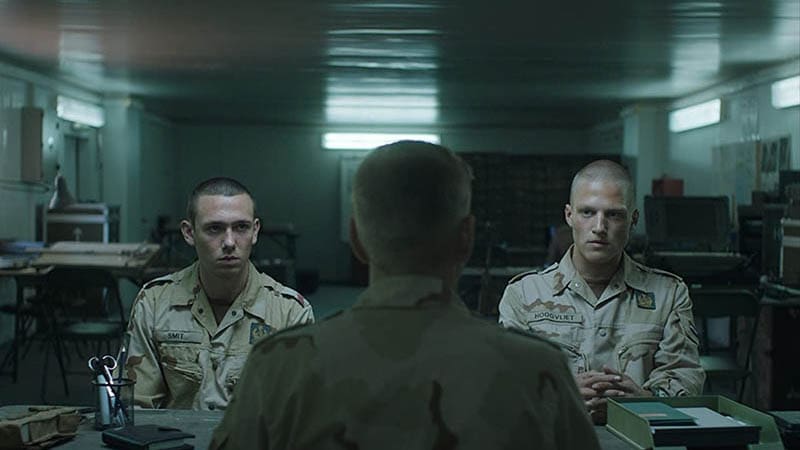 A truck carrying a Dutch military convoy on a peacekeeping mission breaks down in the desert. As a group of soldiers waits for a repair team to arrive, they encounter a local boy who refuses to leave. Trailer 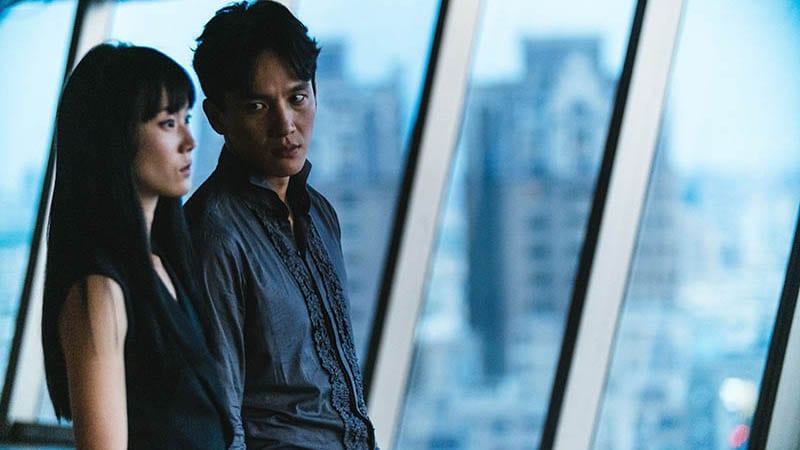 In an Asian metropolis a group of wealthy youths awake with a strange case of the morning after blues. Overnight they seem to have developed a vicious bite and an acquired taste for the red stream of life. Consequently, the nocturnal beings roam the streets in search of delirium. The dreamscape is beautifully captured by Jasper Wolf’s cinematography. Trailer. 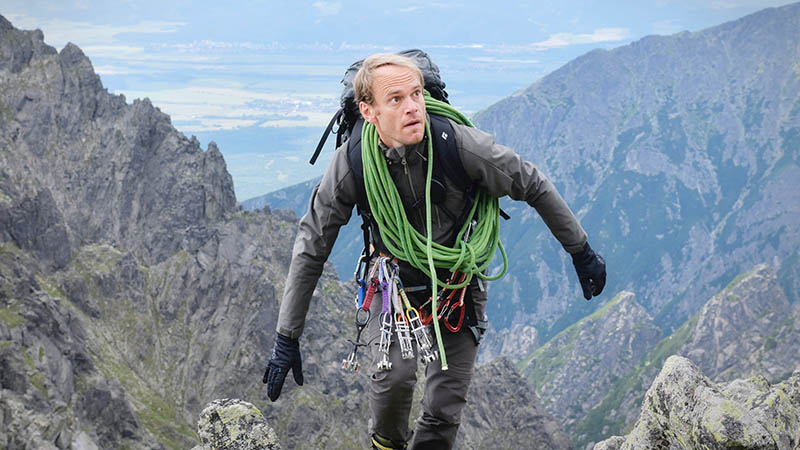 Lex, a successful writer, has money and fame but no peace of mind. In a symbolic gesture, he asks his ex-girlfriend Hannah to join him for a final hike together. Voytek, a professional mountain guide, is hired to accompany them but senses something sinister looming. Magic Mountains is the fifth feature by Urzula Antoniak, an accomplished Polish-Dutch filmmaker. Trailer. 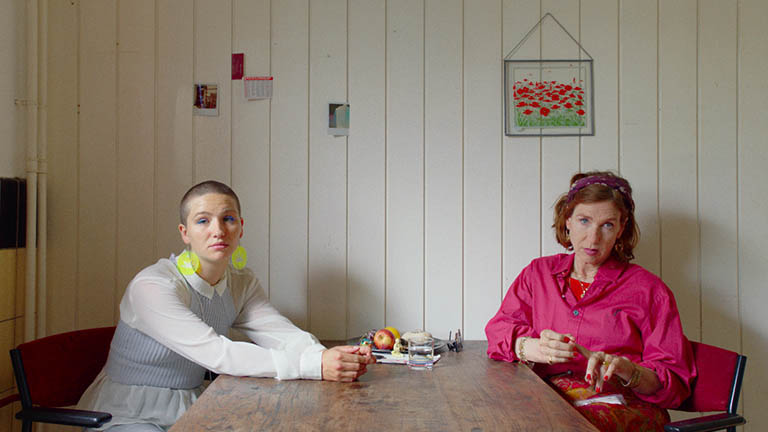 By re-enacting key scenes from her recent past, Drama Girl gives a young woman (Leyla de Muynck) the chance to come to terms with certain events. Filmmaker Vincent Boy Kars surrounds her with professional actors in a film that borders on documentary and fiction – and asks if drama, as a genre, can lead to a deeper understanding of the world. Trailer. 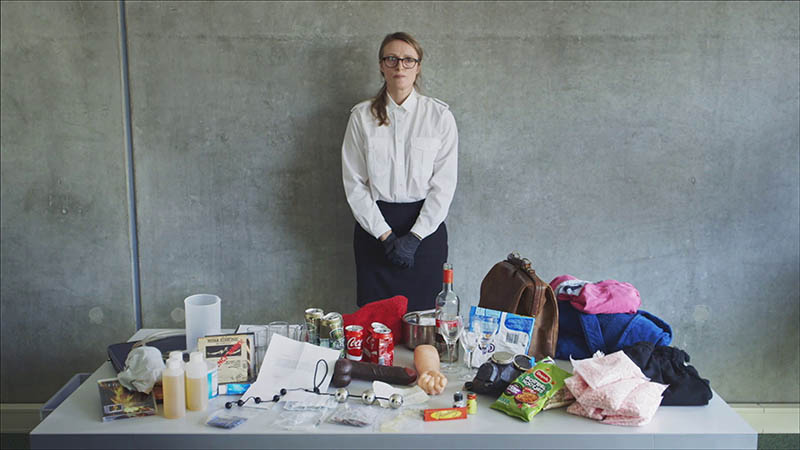 Based on the infamous Groningen HIV case, in which three men drugged and infected other men with their own HIV- infected blood. In a hybrid approach, the film involves the perpetrators and victims in a dramatic reconstruction of the events. Composed of seven independent vignettes, which vary from surrealistic to reportage, Feast undoubtedly polarizes opinion. Trailer. 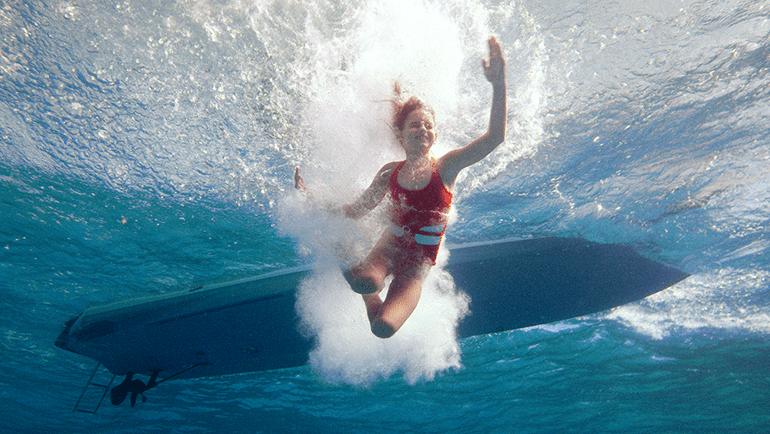 In this autobiographical documentary filmmaker, Sonja Wyss explores her own family’s history in a mesmerizing manner. In the sixties, her family moved from the idyllic “free and prosperous” Bahamas to “frugal” and “narrow-minded” Swiss. The film gives space to multiple perspectives of this seismic event, which brings forth the unstable nature of memory. Trailer.