RIFF XR, where all the latest technology in filmmaking, virtual reality, augmented reality and computer games will be presented.

This year the emphasis is on showing works within VR and guests can see a selection of awarded experiences in Bíó Paradís between 1 pm and 6 pm the weekend of October 9th-10th.

The Opening Ceremony of RIFF XR will be held at Loft Hostel on Friday evening, October 8th, with a variety of futuristic entertainment. Free admission.

The main sponsor for RIFF XR is Raw Fury.

Other sponsors and collaborators are Huldufugl, Hliðskjálf VR Lab, Aldin Dynamics, Flow and Rent a Party 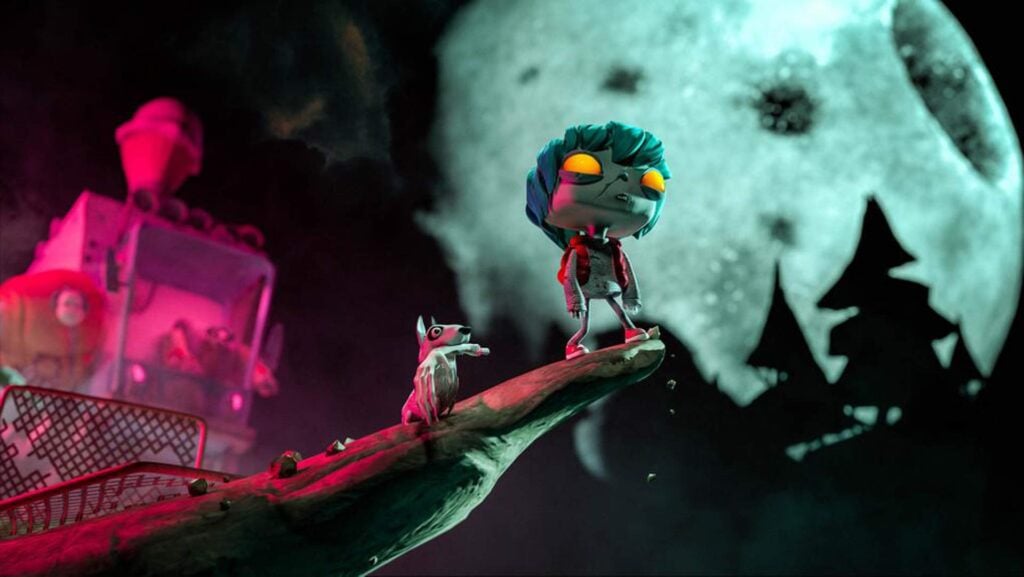 A LINHA / THE LINE

In this love story, the viewer can unlock an enchanted world, following Pedro and Rosa from São Paulo. The Line has been presented around the world and won numerous awards, including an Emmy.
Árvore BRA / 12 mín

With the voice of Colin Farrell, Gloomy Eyes narrates the story of the sun who got tired of the humans and decided to hide and never rise again.
Atlas V FRA / 18 min

Do you like building blocks? In this surreal and interactive piece, audiences get a chance to build in a new way, by controlling growing arms in a surrounding desert.
Mélodie Mousset SWI / Max playtime 15 min

After losing his sight in 1983, John Hull began to record an audio diary documenting his surroundings. They are used in this beautifully animated documentary, which uses 360° video to explore the world of the blind.
Ex Nihilo FRA 2016 / 7 mín

WALTZ OF THE WIZARD

Experience being a magician. In the Icelandic experience Waltz of the Wizard, fantasies feel real and this top-selling experience has something for everyone.
Aldin Dynamics IS / Max playtime 15 min