Eight brand new films will compete for the Golden Puffin, RIFF’s grand prize, this year. The films hail from eight different countries and each and every film’s substance and approach is unique and intriguing. They span the whole spectrum of human experience, ranging from drama to crime. The midlife crisis, white collar crime, mystic experiences, murder and lost love are among the subjects being dealt with.

“These are progressive, high quality films, many of which challenge accepted norms and values in the world of cinema, casting a new light on the future in the art of filmmaking. Audiences are craving films that deviate from standard formulas but it takes geniuses to defy tradition and make it work. These films all challenge accepted formats without losing the viewers’ attention. This year’s film selection is very inspiring and it was difficult to choose between contenders,” says Hrönn Marínósdóttir, director of Reykjavik International Film Festival.

Many of the films have already been nominated for awards at other film festivals this year, two were nominated for The Golden Camera Award as Best Newcomers at Cannes and others have been presented with numerous awards. Moon 66, Questions, directed by Jacqueline Lentzou, won the Cineuropa Award at the Sarajevo Film Festival and Queen of Glory, directed by Nana Mensah, was awarded Best New Narrative Director in Tribeca.

A private banker from Geneva arrives in Argentina to replace his partner, who has mysteriously disappeared. Navigating a clandestine, high finance society ultimately leads him onto paths where sinister forces are at play. Six nominations, including a Berlinale and London Film Festival. Director Andreas Fontana.

Bruno Reidal, Confessions of a Murderer

In 1905, French seminarian Bruno Reidel murders a boy and surrenders himself to authorities. To understand the impulse behind the heinous act, doctors order him to write a memoir.  Director Vincent Le Port

In a remote village in Costa Rica, Clara, a 36-year-old woman, takes off on a journey to break free from social and religious conventions and become the master of her sexuality and newfound powers. Director: Nathalie Álvarez Mesén

After years of distance, Artemis has to get back to Athens due to her father’s frail state of health. Discovering her father’s well kept secret allows Artemis to understand her father, in a way she was not able before, therefore love him truly for the first time. Director: Jacqueline Lentzou

Queen of Glory’ is the story of Sarah Obeng, the brilliant child of Ghanaian immigrants, who is quitting her Ivy League PhD program to follow her married lover to Ohio. When her mother dies suddenly, she bequeaths her daughter a Christian bookstore in the Pelham Parkway section of the Bronx where Sarah was raised. A follow-up on the classic immigrant’s tale, Queen of Glory provokes laughter and empathy, as its heroine is reborn through her inheritance.  Director: Nana Mensah. 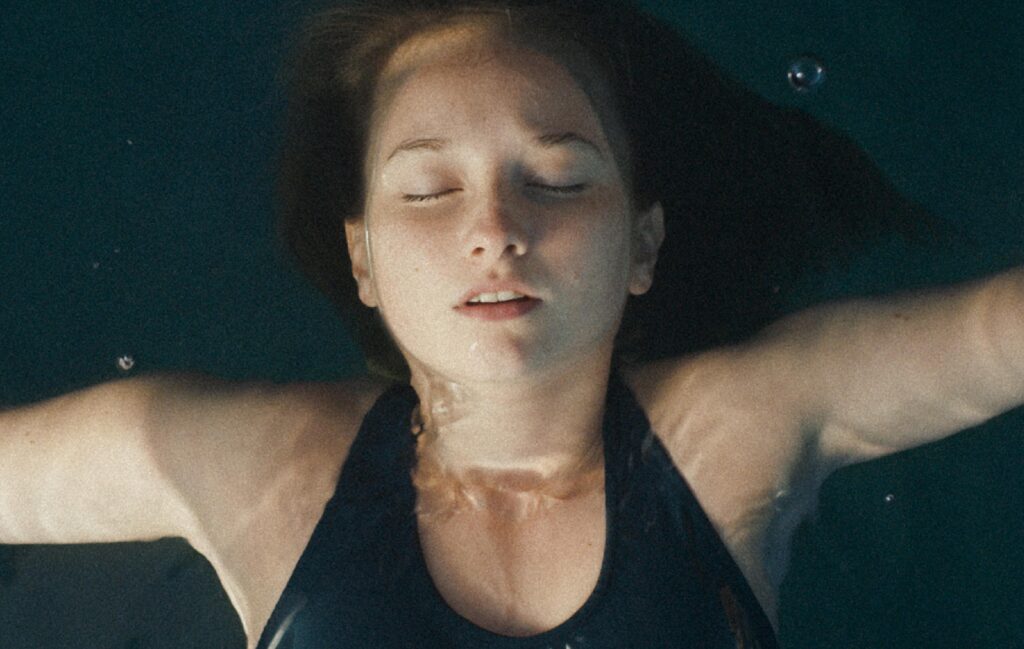 The friendship of two inseparable teenage girls is put to test when they get involved in an accidental murder of a classmate.  Director: Dina Duma

What do we see when we look at the sky?

A chance encounter on a street corner has Lisa and Giorgi fall in love at first sight, but an evil spell is cast on them. Will they ever meet again?  Director: Alexandre Koberidze

To cure his midlife crisis, Martin has fled the modern world, and moved into the woods to live like a true savage, but when he meets a lost drug runner, Martin’s self-realization project is turned upside down. Director: Thomas Daneskov