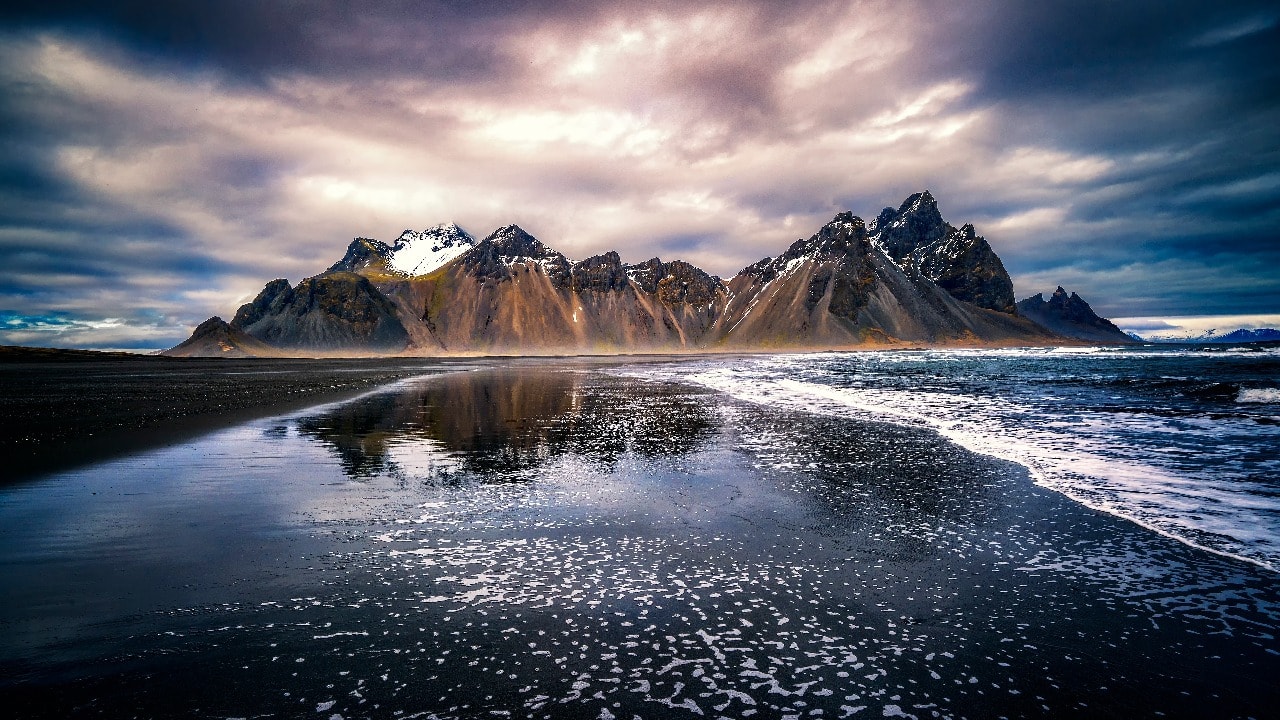 Iceland as a post COVID production service role model.
While people quarantined around the world during the COVID-pandemic, VOD and in-demand services had enormous growth and popularity.
In contrast, most worldwide productions suffered a huge cycle contraction and even fully stopped. By antithesis, Icelandic film productions never ceased, it’s more, the industry experienced a flourishment of Film & TV productions.
Has Iceland become an international role model for Film & TV production services during and post-COVID age?
What were the challenges and the efforts made to set the country in such a position?
In this event, the Icelandic film commission along with key Icelandic production companies will explore the current status of Icelandic productions and provide the audience with detailed information as for why Iceland is the place to film!

OPEN TO PUBLIC UNDER REGISTRATION. RSVP BELOW.